Bradybaena similaris, common name the Asian trampsnail, is a species of small, air- breathing land snail, a terrestrial pulmonate gastropod mollusk in the family Bradybaenidae. It earned the common name based on its origins, and its habit of roosting on freight containers. This habit means that this may be one of the most broadly-distributed species of terrestrial snail in the world. 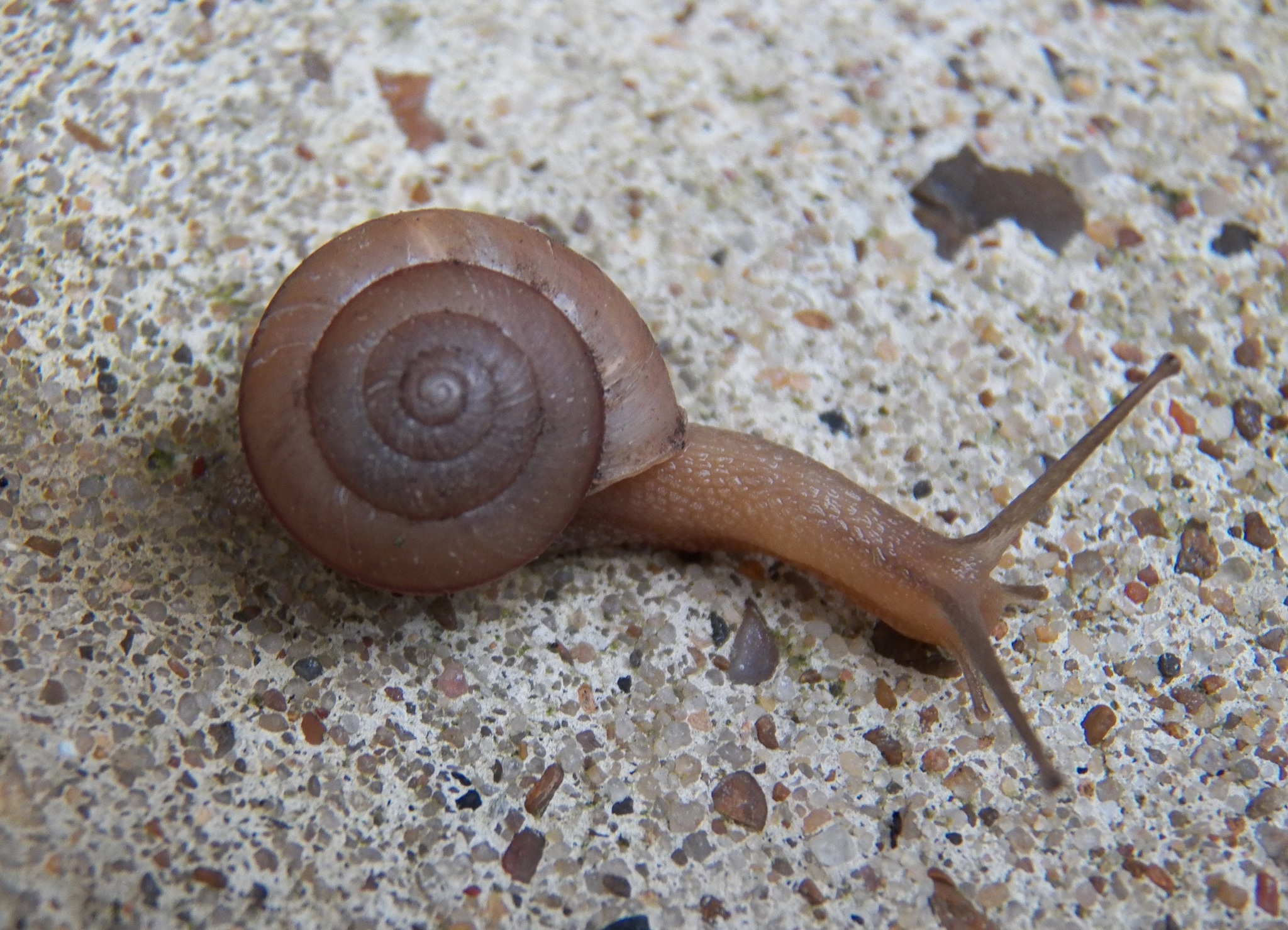 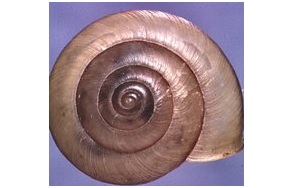