The establishment of the technical working group (TWG) on Tephritid Fruit Flies was a decision of the Caribbean Plant Health Directors (CPHD) at their first meeting, convened at the Caribbean Community (CARICOM) Secretariat Headquarters in George Town Guyana on April 23-25th, 2008. This working group was to be one of five groups established as an initial step in the formation of a regional network regarding plant health. 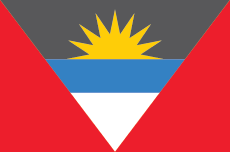 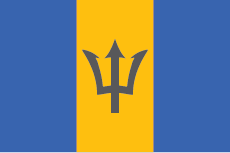 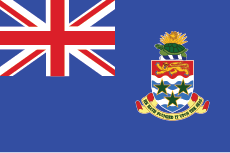 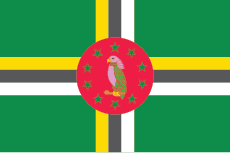 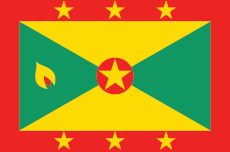 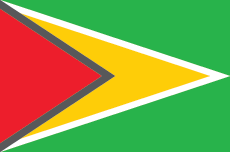 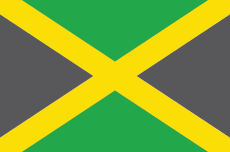 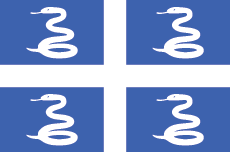 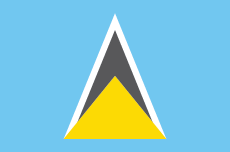 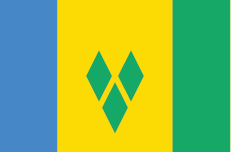 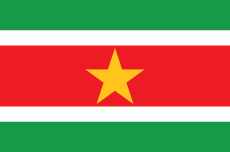 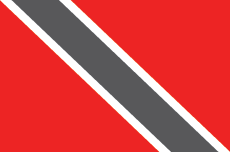 The 27 Countries occupying the Caribbean Sea.

To investigate the biology and distribution of the TFF through the:

Fruit flies represent a major threat to the Caribbean’s agriculture. The damage caused by larval feeding makes fruit unfit for human consumption, and could have an adverse effect on food security. In addition, the presence of an established population would cause a severe economic impact via restrictions or prohibitions on the export of fresh fruit both domestically and internationally.

Fruit Fly Deployment and Training – May 2014

The Fruit Fly Monitoring System was deployed in May 2014. Incorporated into this deployment was the training of representatives from each of the the participating countries. A two (2) day training workshop was held in Barbados  on May 22nd and May 23rd 2014 and was attended by representatives from the eight (8) countries: Cayman Islands […]

During 2012 and 2013 a number of countries were trained. As a result of these training sessions, a wealth of information has been gathered and prepared. All this information has been collated into the Manual for Identification, Detection and Management of Fruit Flies of Economic Importance for the Caribbean, so that it is available for all who work with fruit flies in the Caribbean.

Implementation of Recommendations of the Fruit Fly Trapping Programme