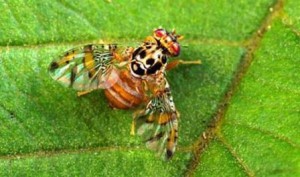 The Mediterranean fruit fly (Ceratitis capitata Wiedemannis) better known as medfly. It is a species that has been introduced in many countries all over the world. It is considered a major pest, due to its ability to attack many hosts. In countries where it has become established it has caused significant economic loss to the agricultural sector. 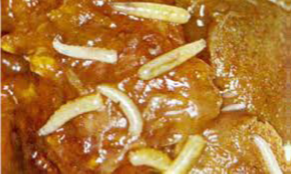 Infestations of fruit flies on fruits usually can be found as the dark dots, caused by egg-laying. On some fruits symptoms are very clear, as in West Indian cherry, other fruits show less to no symptoms of infestation.

The med fly originates in the Mediterranean area, but it has spread over many continents. It is present in Africa, Southern Europe, Australia, South-America, Central–America and Hawaii. In some countries (Chili, Mexico) it has been eradicated. In others, it is under control.

Small area control involves destroying the infested fruits by burying, submerging in water, collecting in plastic bags and exposing to the sun, all resulting in death of the larvae.  Feeding infested fruits to poultry is also a good option. 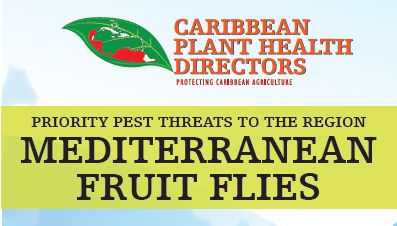 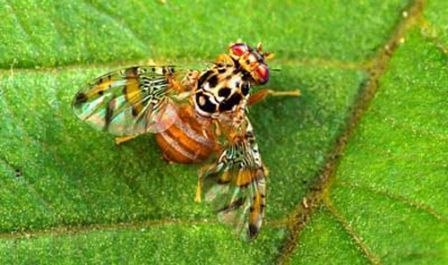